Collaborative Networks for Successful Entry into Emerging Economies of Africa 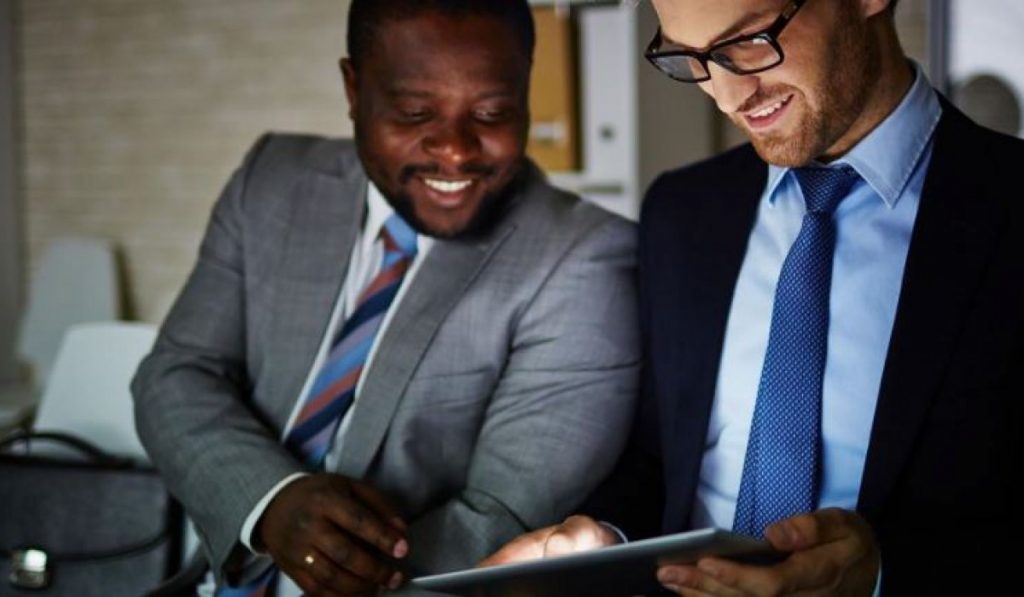 The veil over Africa’s economic improvement has finally been lifted off, giving the continent a positive face-lift in terms of Africa’s contribution toward the world economy. Many countries in Africa have been considered emerging economies due to improved economic policies and stabilization of the political environment. Foreign investors and firms seeking new markets and opportunities could take advantage by engaging in relationship and network building to facilitate entry into African markets.

This Bulletin post takes a look at how firms (particularly from Europe) can enter emerging markets in African countries (especially in the sub-Saharan region of Africa). As this post argues, this challenge is best approached from the context of network and relationships building.

Generally in Africa, personal relationships are important in business activities, as personal relationships perform several functions. The geographical, political, cultural and legal differences between foreign countries and their African counterparts sometimes create barriers in market entry in African countries. Nevertheless, network building has aided in accelerating entry and starting of businesses by foreign investors in most emerging African economies.

Characteristically, business networks in many African countries include informal players who help facilitate market entry and awareness support towards the survival of firms within their area of jurisdiction. These informal network players are influential figures in the societies, whose role often leads to acceleration and acceptance of any establishment or event. Such players include traditional rulers of communities (Chiefs and Kings) and religious groups. Establishing relationships with these notable groups helps in different ways in sustaining business investment in sub-Saharan Africa. Further, a strong network of personal relationship and contacts involving these informal actors helps circulate information and awareness, given that significant resources are owned and partly controlled by traditional rulers.

The concept of network matching (see e.g. Ghauri & Holstius, 1996) can successfully be utilised to enter emerging economies of Africa. This involves all the steps adopted at the global, macro and micro levels to accelerate the business relationships development between companies in dissimilar economies.

Network relationship at the global level deals with international agreements and activities that promote international operations between countries. In terms of the European Union, companies within the countries of EU can through agreements, which are often binding and provide safe legal platform to enter the African markets.

At the macro level, business relationship development concerns itself with bilateral negotiations and agreements taken between governments of different countries to support business operations at the company levels. At the micro level (i.e. the company level), it involves all the steps required by firms to make successful market entry. Many firms and business entities mostly utilise this micro level. Actual business relationship interaction and exchange occur between actors in the network.

Networks with B2B firms, professional networks and business agencies may also provide useful services in the form of information, guidance, playing as host in minimising risks. Personal contacts can be the quick way of getting a firm move into new emerging market. With the existence of a solid network and strong relationships, any ‘fear’ that a company may have can be turned into learning situation, which can in turn equip the company with knowledge for successful internationalisation.

In summary, successful internationalisation of EU firms into emerging African markets requires establishing strong networks and relationship building with several players and agencies. This makes it all the more important that the EU business community reconsiders its position vis-a-vis the rejuvenating economies of Africa, where the future holds vibrant economic market for the world products. A good place to start is network building. Business in African must include building networks with both local springing businesses and foreign direct investments.